A visit from Buttercup and Clover 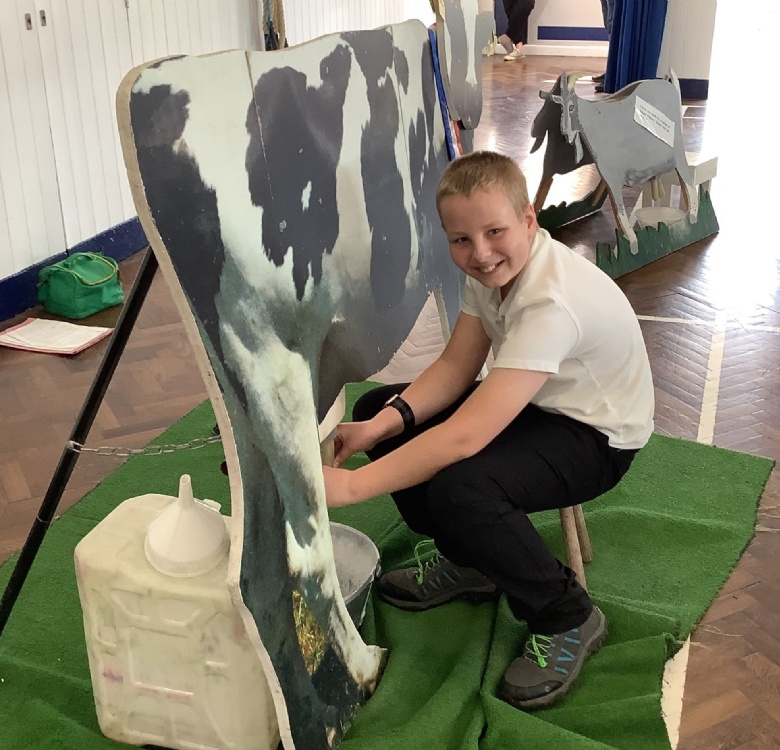 On Thursday, Secondary 1 students received a visit from Jan from Newbury & District Agricultural Society and her wooden farmyard friends, Buttercup and Clover! Students took part in two workshops and had the opportunity to milk Buttercup and Clover.

The first workshop was about cows. Jan explained that cows were working animals and that female cows produce milk. There was some fantastic discussion about what cows need to stay healthy and where would be the best places for them to live. Some of the older students found out about the pasteurisation process. It was interesting to learn that milk is heated up for 15 seconds at 72 degrees Celsius to make it safe for humans to drink.

During the second workshop, students learnt about goats. They found out that both male and female goats can have horns and beards. Jan explained that a ‘nanny’ is a female and has udders, a ‘billy’ is a male and a ‘kid’ is a ‘baby’ goat. Jan mentioned that goats are very nosy and can be cheeky. She also shared that the billy goat flirts with the nanny goat, by urinating on their front legs and then wiping it on his face – apparently female goats like this! The students found this quite amusing and a had a little giggle! Later, during the session, students had the opportunity to sample some goat's cheese. It was good to see so many students volunteering to try it - many liked it!

Both Jan and the teachers were very impressed with the questions students asked at the end of each workshop.

Jan will be returning to do a sausage making workshop with us this week! 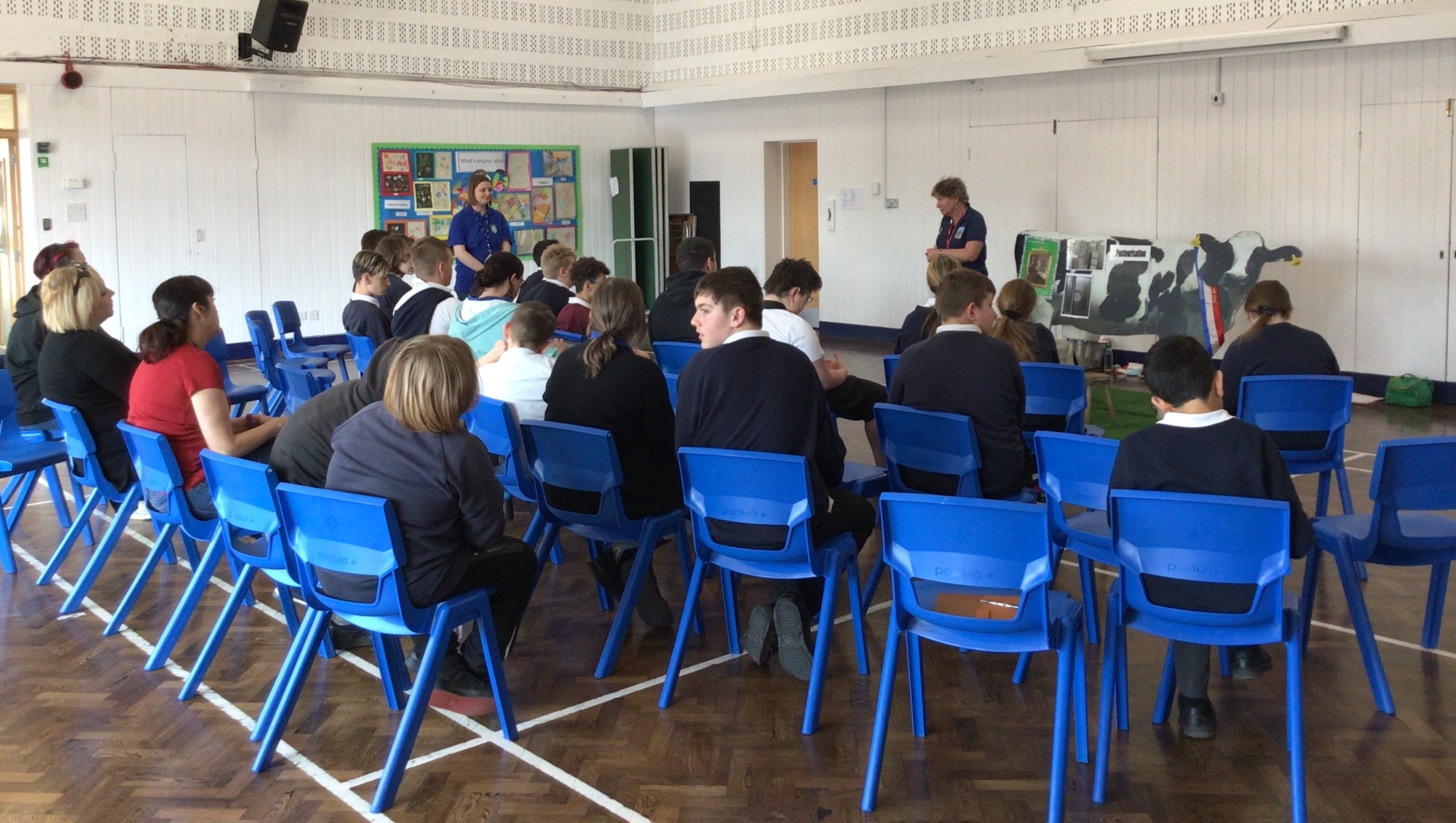 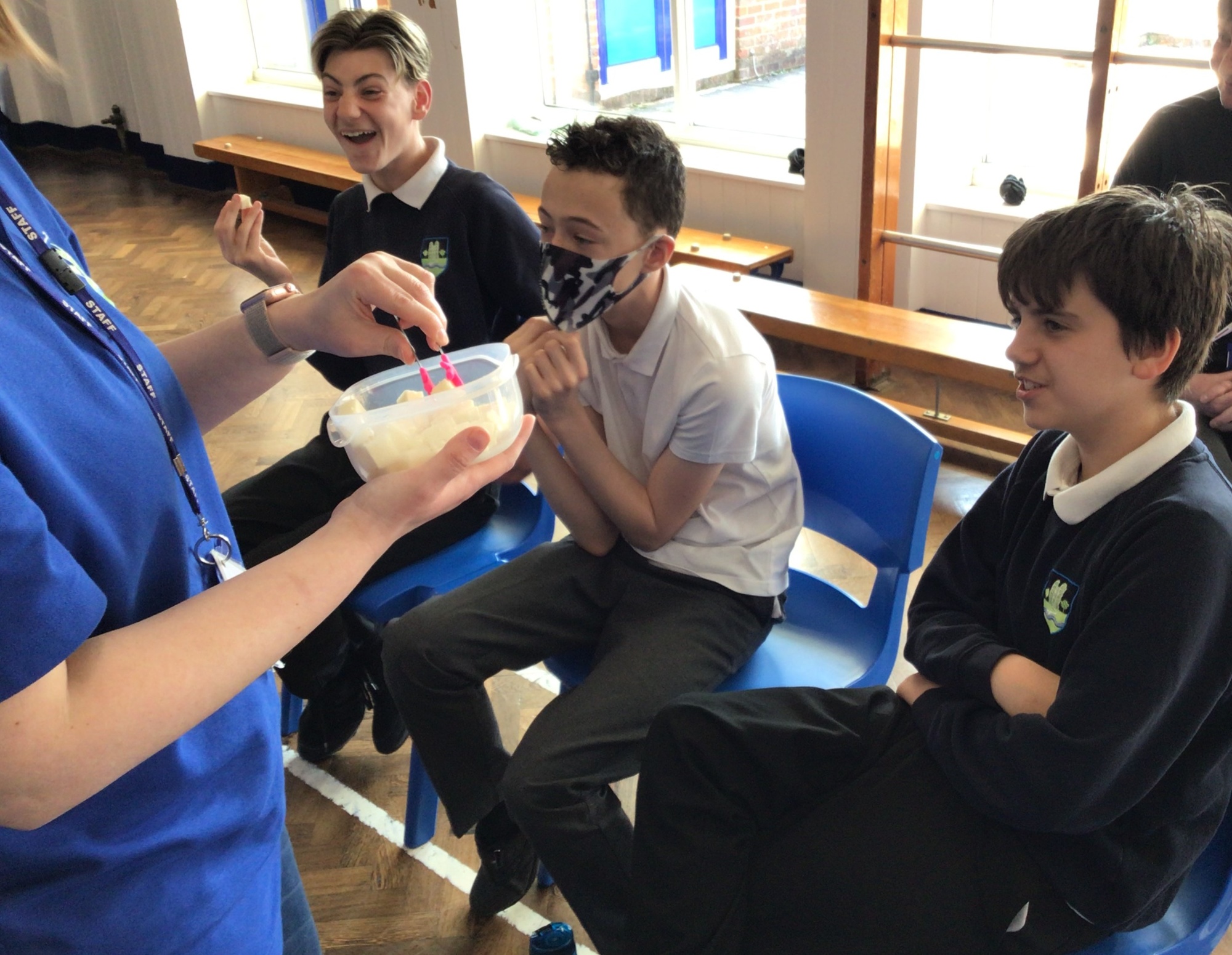 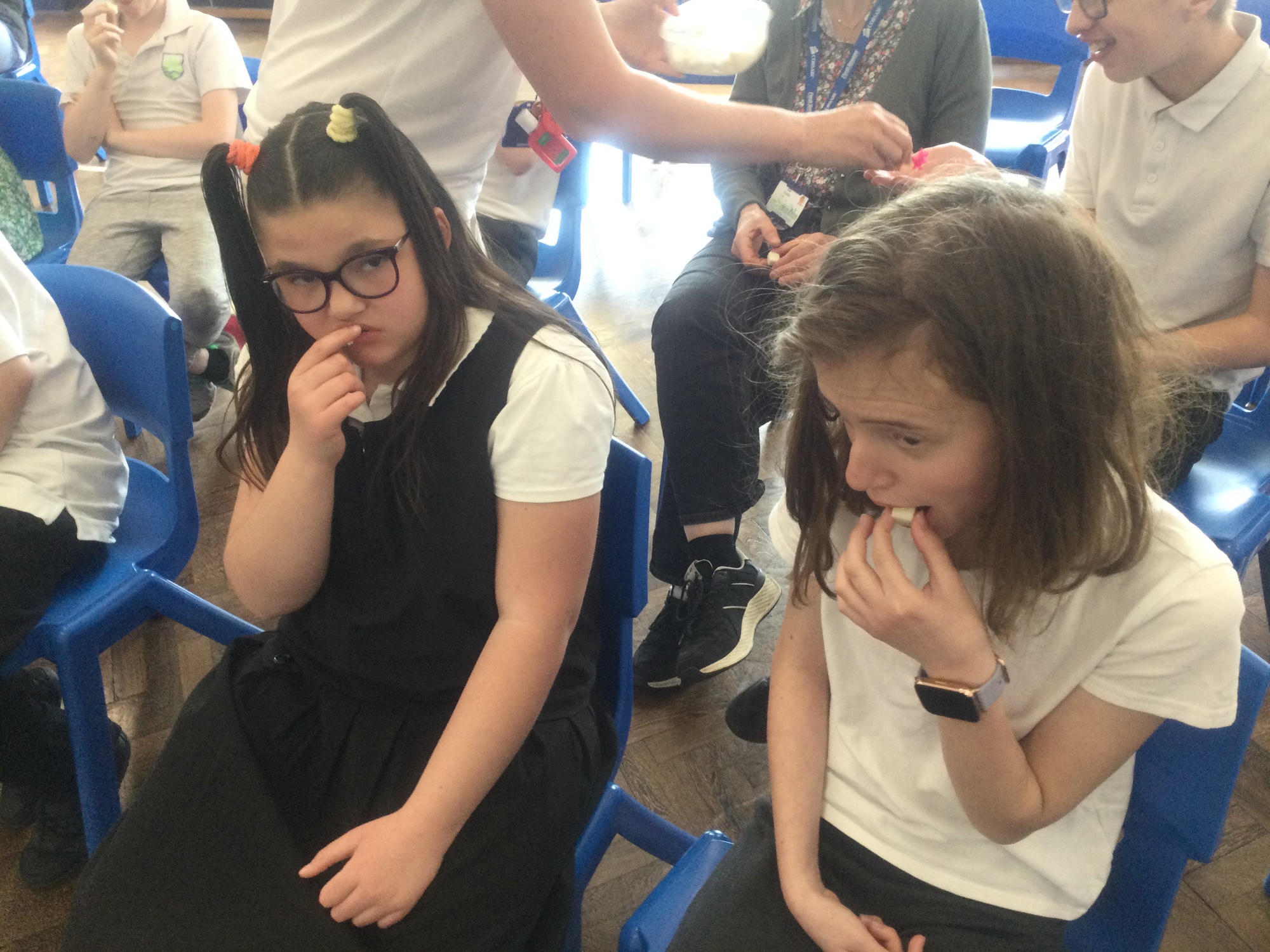 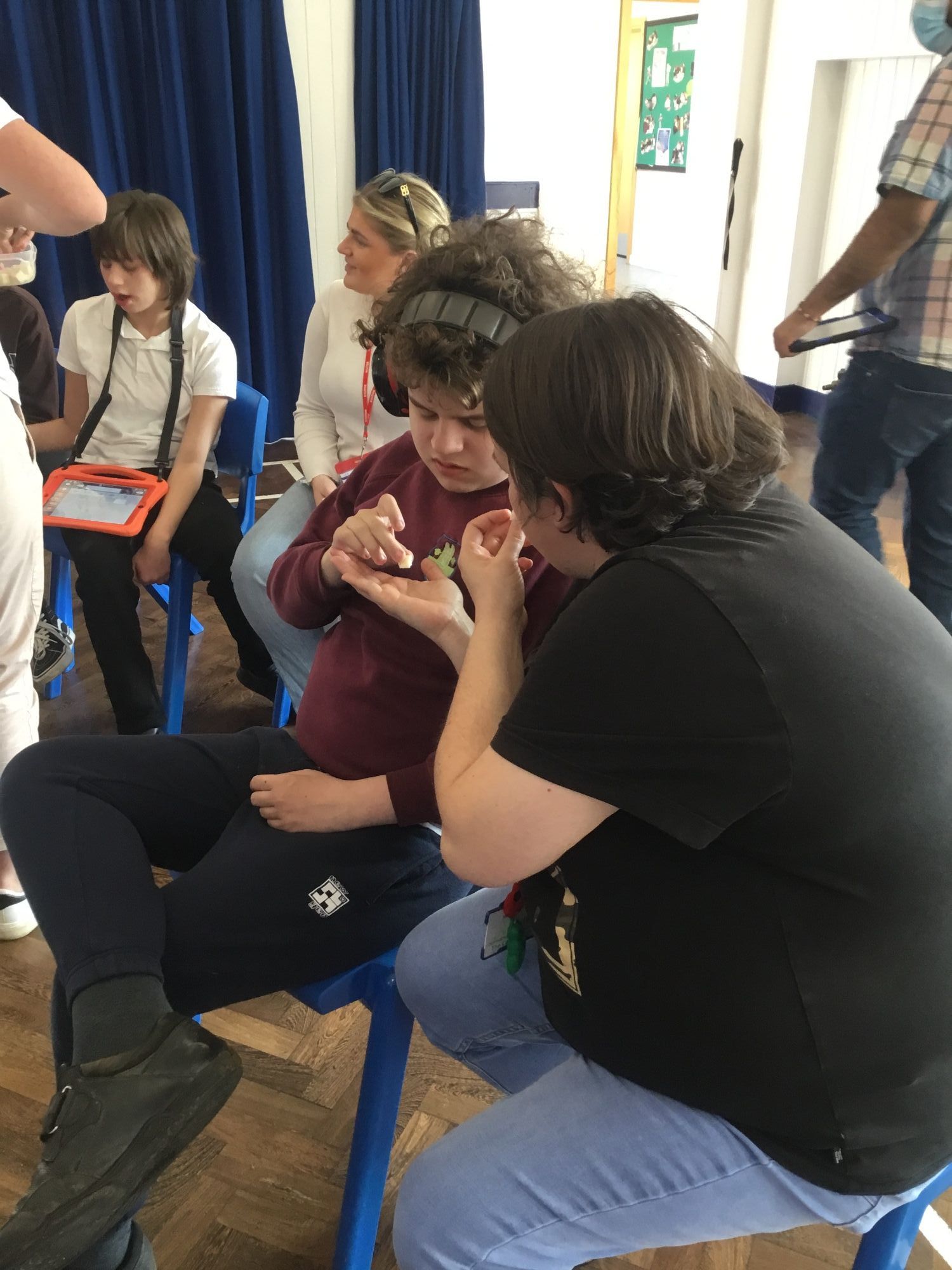